Jetoptera and GE Aviation have agreed to jointly demonstrate a 500-pound-force (lbf) class Fluidic Propulsion System leveraging a gas generator based on GE Aviation’s H-Series turboprop engine. This is the first step towards a fully customized gas generator which will lead to a Jetoptera 500 VTOL full flight demonstrator.

Jetoptera’s revolutionary Fluidic Propulsion System is a remarkably simple approach to producing thrust for powerful, VTOL-capable aircraft. A gas generator produces the pressurized fluid which is distributed to specially designed thrusters, the most direct way of producing thrust. The technology augments thrust via massive entrainment of ambient air. Thrusters can be shaped and distributed around an airframe in ways to maximize lift augmentation and distribute propulsion at the same time. Thrusters can also be easily swiveled, allowing for VTOL operations. The result is a high speed, compact system that can naturally hover.

“This is a unique opportunity for GE to participate in the burgeoning development of the urban air mobility, while still infusing new technologies on our H-Series workhorse," said Michele D`Ercole, President and Managing Executive of GE Aviation Czech, Business and General Aviation Turboprops.

“We are excited to join forces with GE Aviation, the world’s leading producer of aircraft engines, to develop optimized versions of gas generators for our Fluidic Propulsion System,” said Denis Dancanet, Jetoptera CEO. “They will be used to power mid-size to larger aircraft in our product lineup.”

GE Aviation is investing more than $400 million in its turboprop program in Europe, including its Turboprop headquarters in Prague, where the H-Series is manufactured, and the all-new Catalyst engine is being developed and tested. 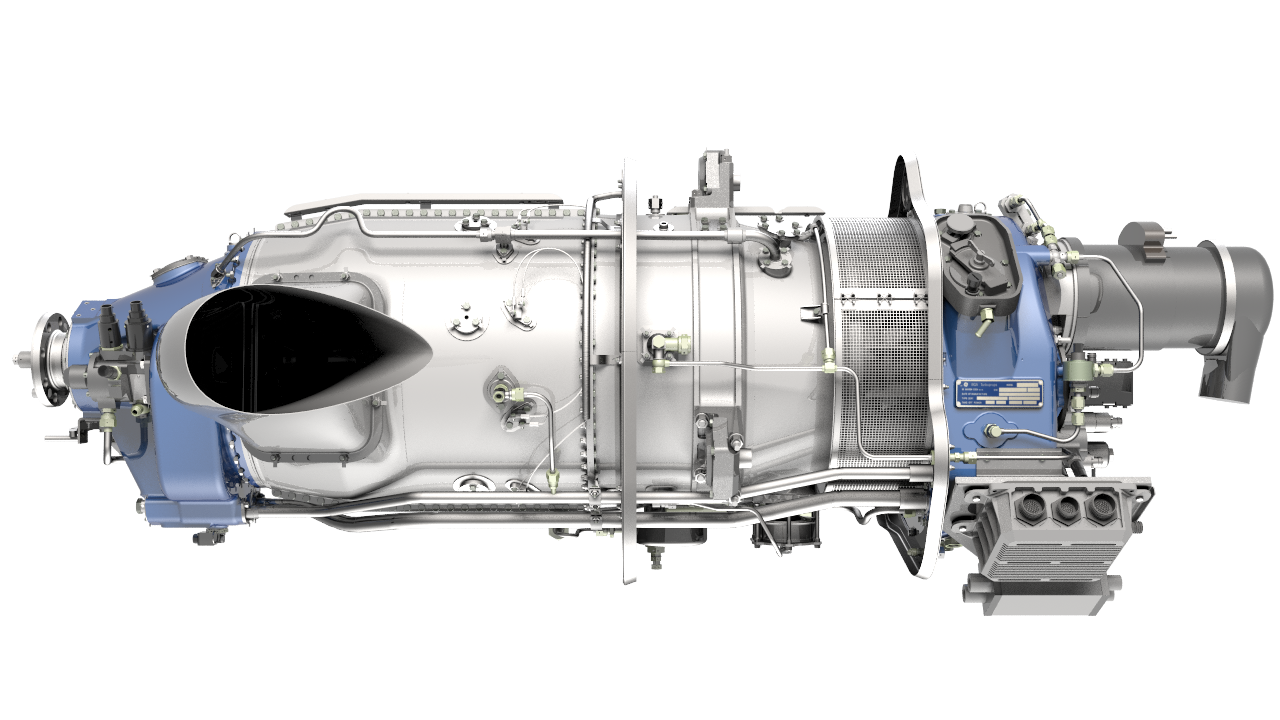 GE Aviation, an operating unit of GE (NYSE: GE), is a world-leading provider of jet and turboprop engines, components and integrated systems for commercial, military, business and general aviation aircraft. GE Aviation has a global service network to support these offerings. For more information, visit us at www.ge.com/aviation. Follow GE Aviation on Twitter at http://twitter.com/GEAviation and YouTube at http://www.youtube.com/user/GEAviation